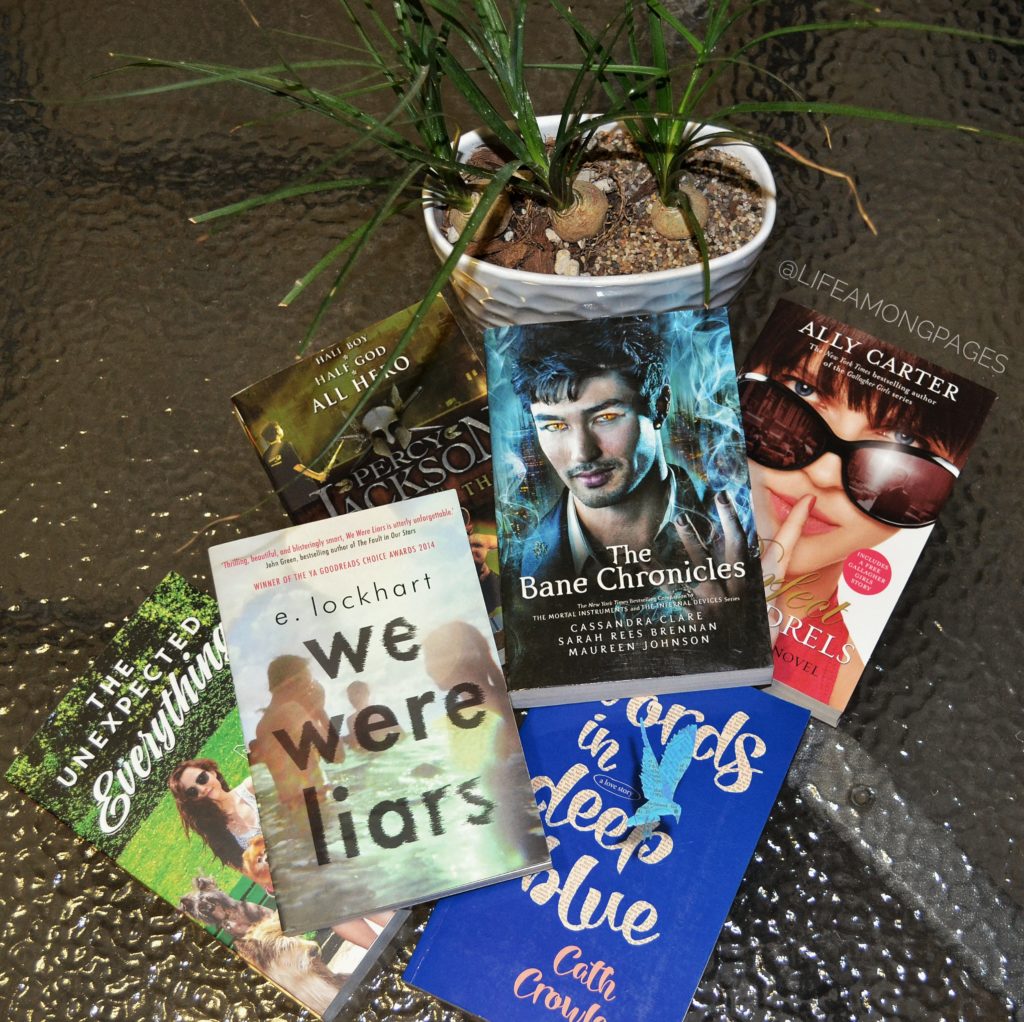 As today is the official last day of summer (for the Southern Hemisphere at least), I wanted to do this tag in honour of that. Although the heat will probably stick around for most of March. I was inadvertently tagged by AlwaysandForeverReading who tagged everyone in the Southern Hemisphere, so as an Australian I was tagged.

A book with a summery cover 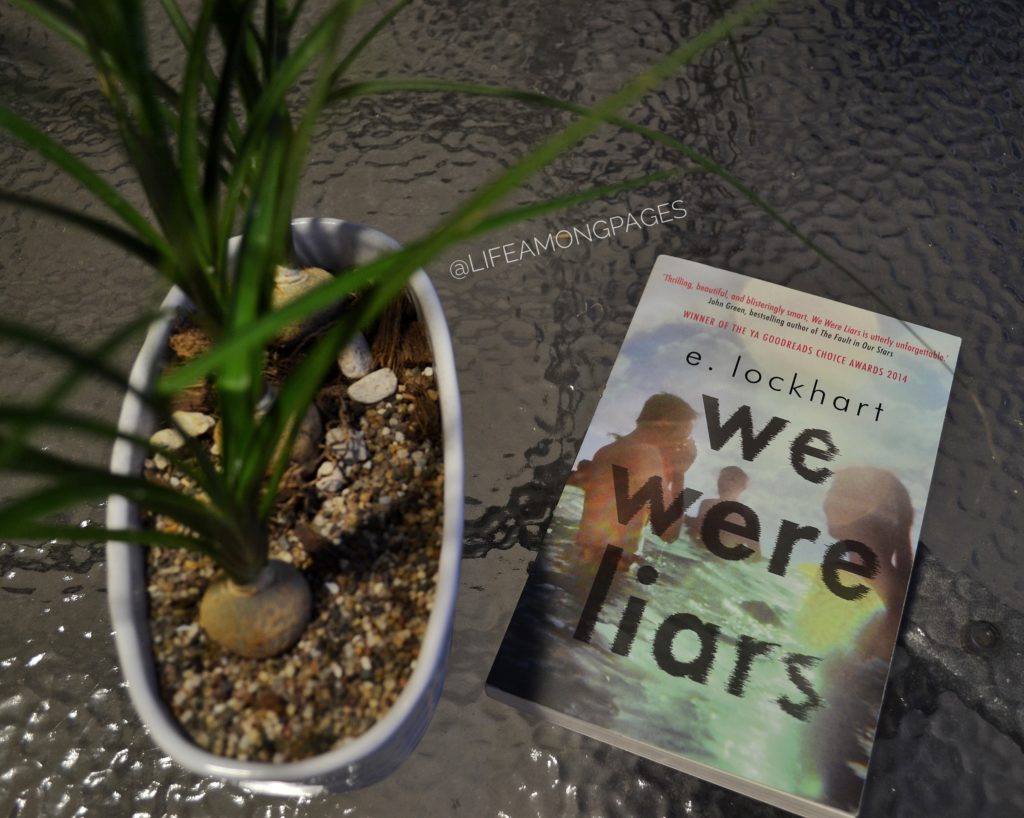 We Were Liars by E. Lockhart, its cover shows teens at in the water so it looks all fun and happy, which is quite deceptive since the book has quite a darker undertone that I initially expected. 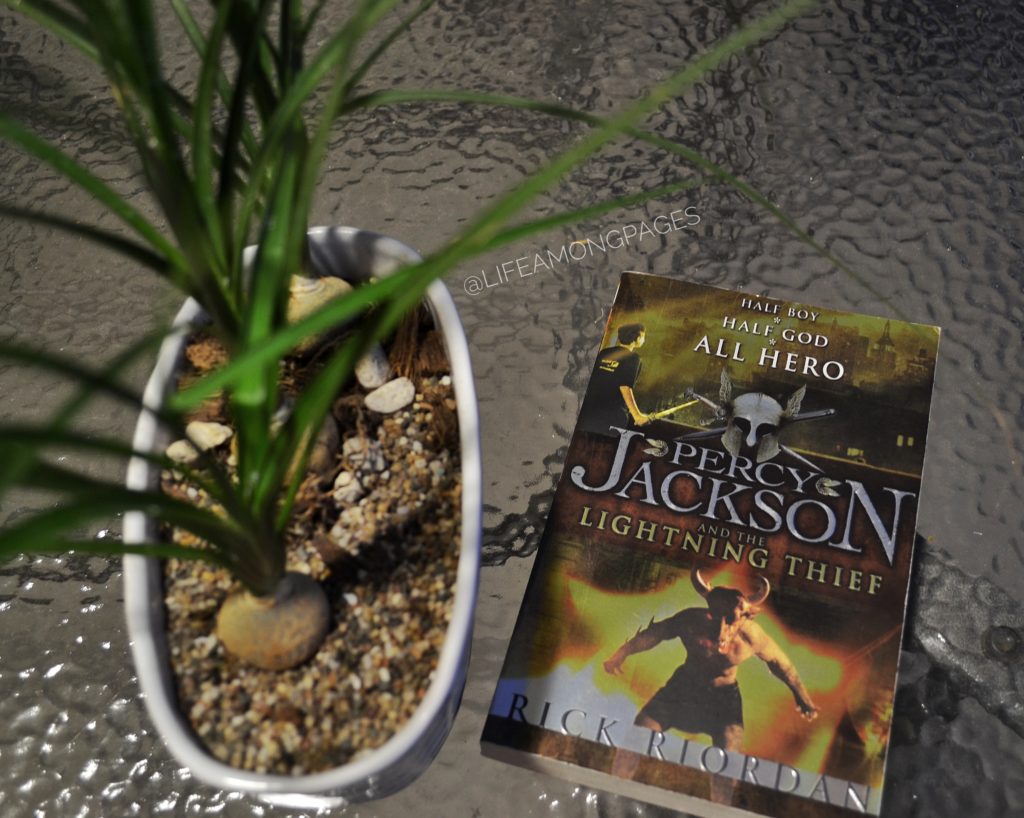 I would love to spend my summer at Camp Half-blood from Rick Riordan’s Percy Jackson series. Living in Australia the whole summer camp thing isn’t as big over here as it is in America, the most I ever did was a mini horse riding course over school holidays when I was younger, but no where near as exciting as going away to camp! So I think it would be great to chill at Camp Half-blood learning how to wield a sword, become a master of archery, everything I’d need to know to become an action hero. Plus, I am half Greek so I feel a certain pull towards the mythology.

You’re about to go on a flight for your summer vacation, but you want to read a book that will last the whole flight. What novella do you choose? 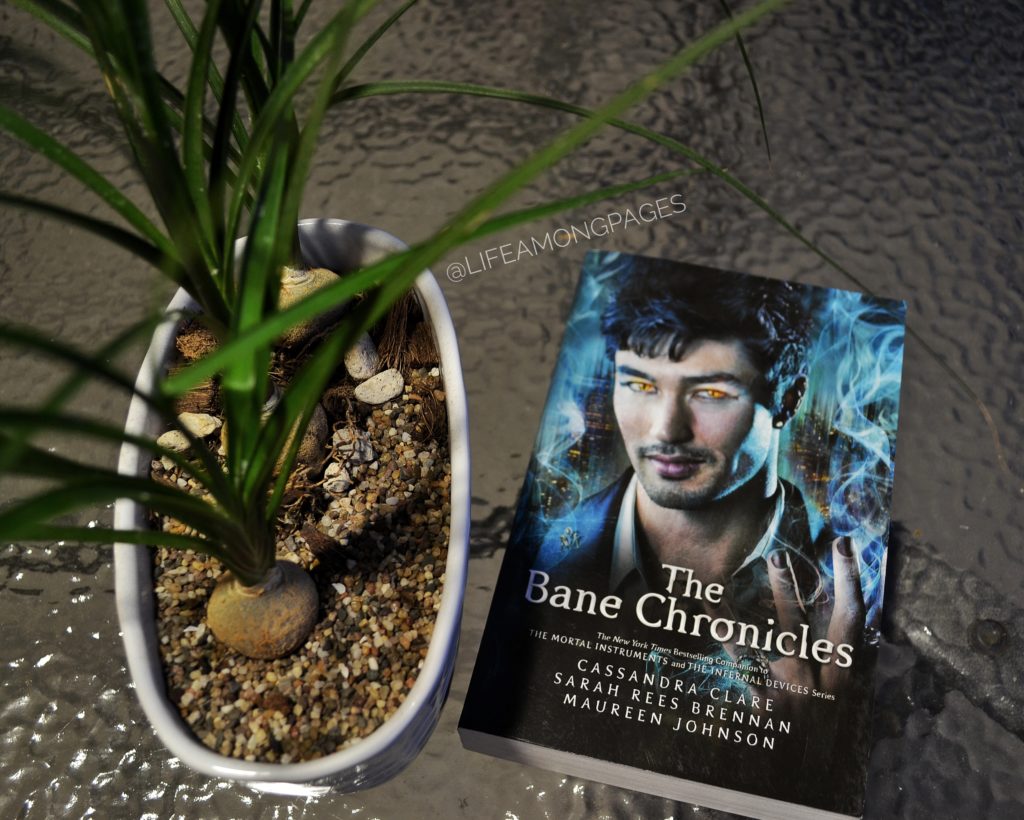 Not entirely sure if this counts as a ‘novella’ per-se but I would bring The Bane Chronicles by Cassandra Clare with me, it’s quite thick so I think it would probably last the whole flight and its full of stories about one of the most amazing characters from the Shadowhunter world. Magnus Bane.

You have a case of summertime sadness. What book do you pick up to shine a smile on your face? 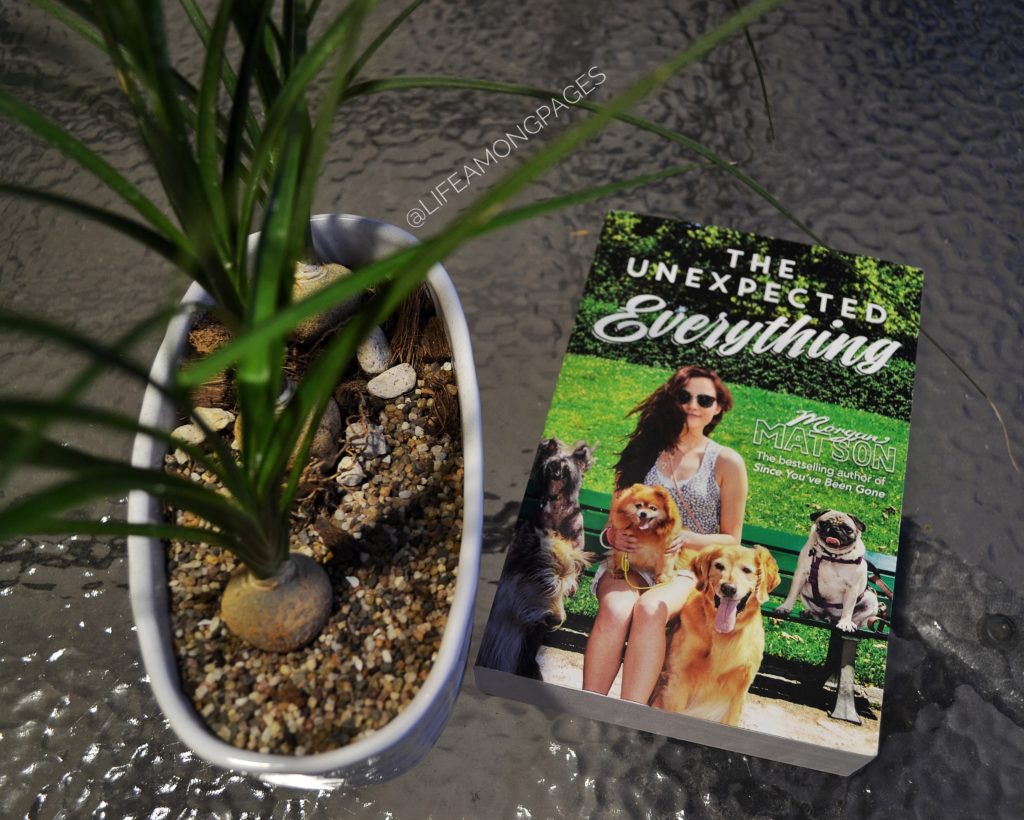 Morgan Matson’s The Unexpected Everything is a great summer read that is light and humorous and I had a smile on my face for most of the book. Due to the fun friendship and cute boys, this one is sure to chase away the summertime blues.

You’re sitting at the beach all alone. What fictional character would be your beach babe? 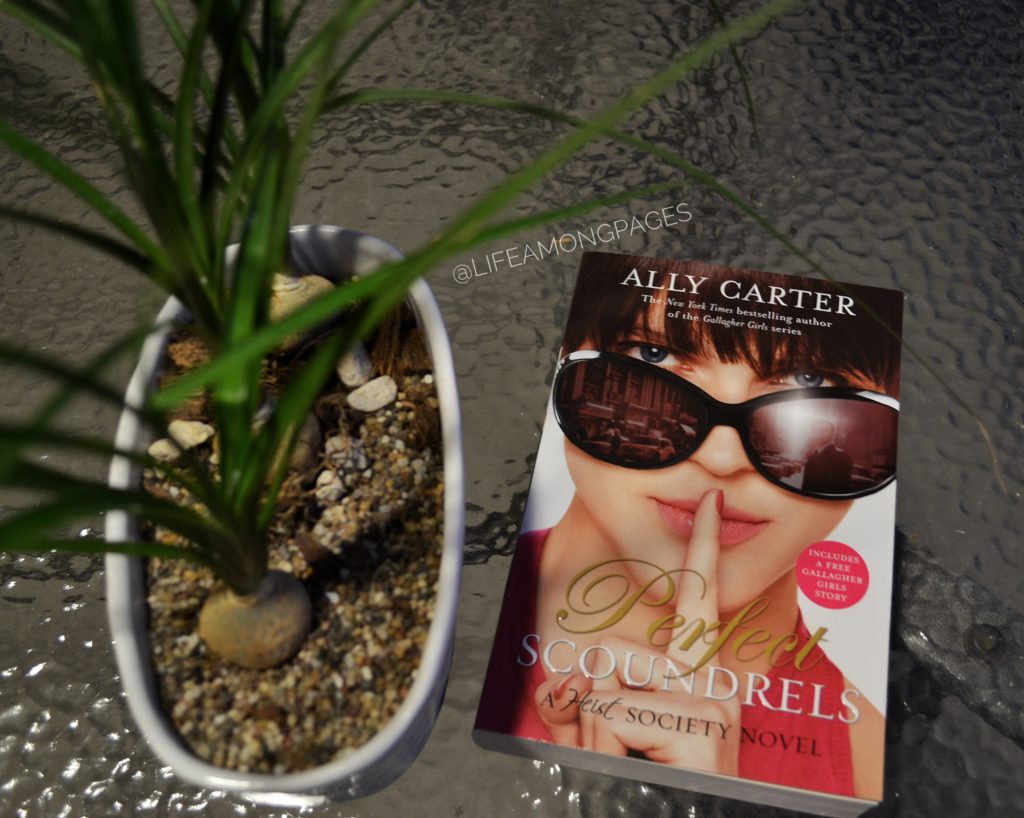 Without a doubt, I would choose W.W. Hale the Fifth from the Heist Society series by Ally Carter. He is shrouded in mystery especially considering he refuses to reveal what the W’s in his name stand for. He rebels from his family’s fame, wealth, and influence. Yet, he does what is right when it counts. Plus I bet he would look very fine with his shirt off as we soak in the sun.

To match your ice cream, you want an icy cool sidekick. Which fictional sidekick do you pick? 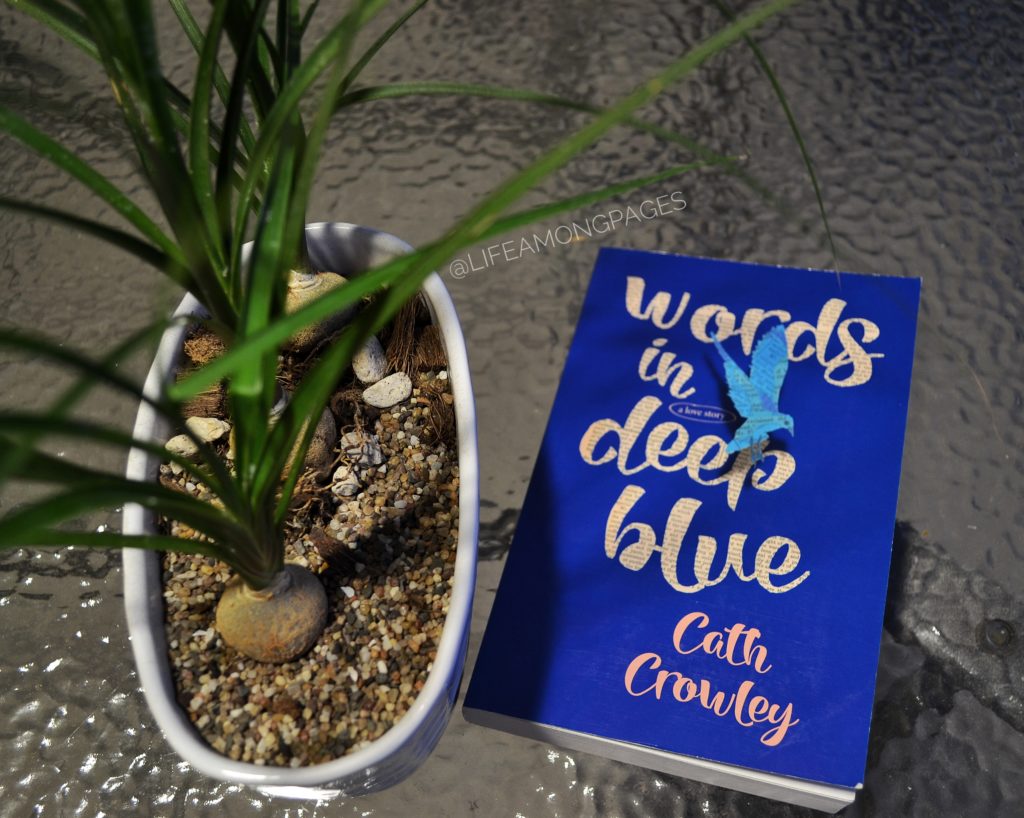 I would have to choose George from Words in Deep Blue by Cath Crowley. She is just so incredibly sassy, plus she has a deep love of books so I definitely think she and I would get along superbly.