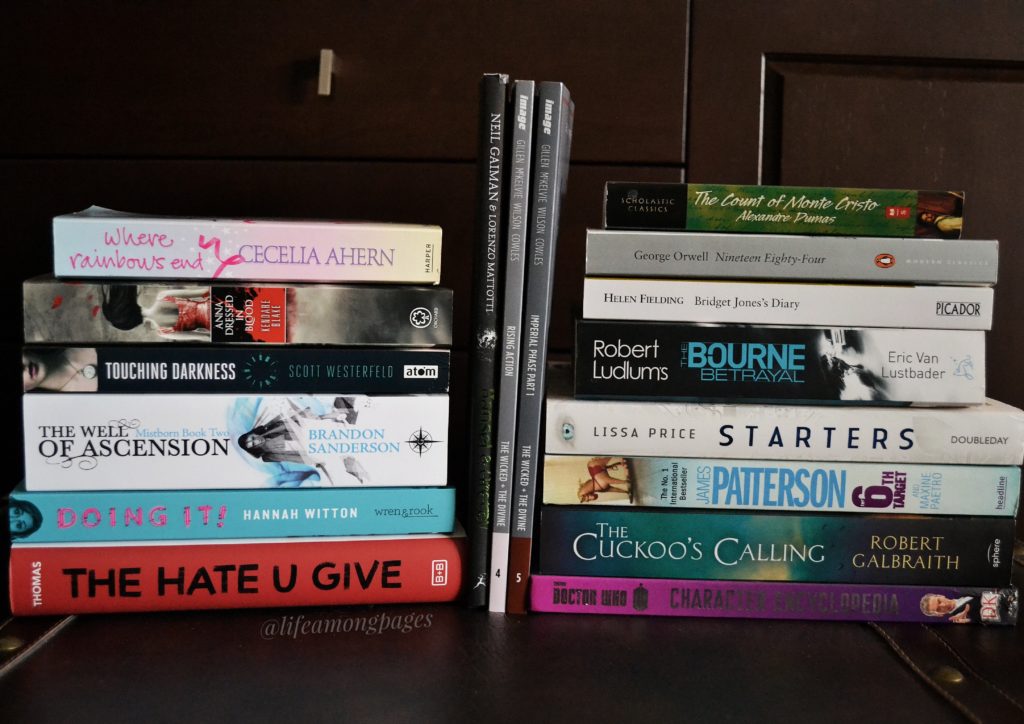 I haven’t been able to do any haul posts on here, because I am constantly putting myself on super strict book buying bans. Which I broke, exponentially last month.

This means I now have the fun job of finding space on my already quite full bookcase for these lovelies, but I also get to share what I got with you guys.

So I thought the best way for me to do hauls would be if I just did a post every six months so that enough books would acuminate to be worth mentioning.

Let me know what you think. 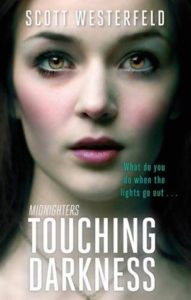 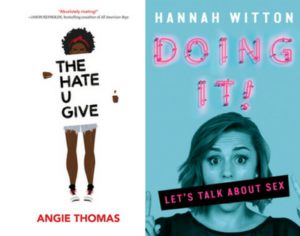 And that wraps up my first ever book haul, these are all the books I bought from January to June 2017, a total of 17 books. Which might not seem like much compared to other members of the book community, but I take my ban seriously (painfully so), plus I don’t have publishers sending me books (yet, one day I hope).

Let me know how many books you’ve acquired so far this year, do you ban yourself from buying books?