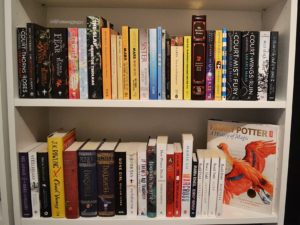 So because I don’t normally get books everything month I decided it would be best to just do a big book haul post, in the middle of the year (Read Mid Year Haul 2017 here) and the end of the year. But I had like no self control at all this time round, I acquired new books every month, I got 49 new books in the space of 6 months…! I think that might be a new record for me. I have joined some book groups on Facebook where people are always selling old books, and they’re so cheap and often ones that have been on one of my wishlists for years, so I keep falling into the trap of I’ll buy that!

So in the new year I definitely think I need to try and read more and buy less. Fingers crossed I keep to this. 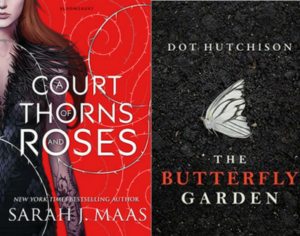 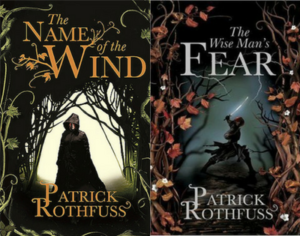 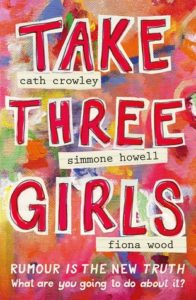 I attended my first Save the Children’s book sale on the day where whatever you put in a box you got for $10, so I had quite a bit of fun letting lose there.

Also November is my birthday month so the below books are ones I received for my birthday. 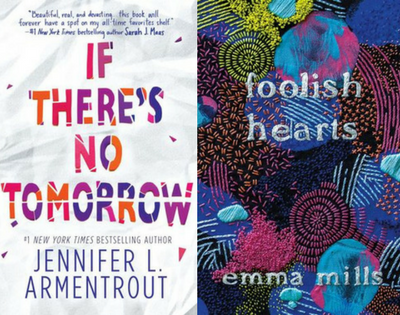 And below are the many books I received for Christmas, my family knows the way to my heart!

So from January – December 2017 I acquired 66 books!! No wonder I had to upgrade my bookcase. I definitely think I need to try and be mildly less frugal when it comes to buying books considering that the unread far outway the read in  my bookcase.

Let me know how many books you acquired last year, do you ban yourself from buying books?