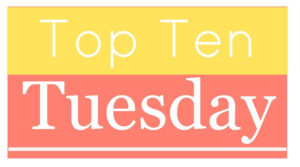 Top Ten Tuesday is a weekly book meme created by The Broke and The Bookish. This week’s topic is a Fandom Freebie, so I chose to do the top ten fandoms I’m in. There are many more, but here are my top ten fandoms in no particular order. 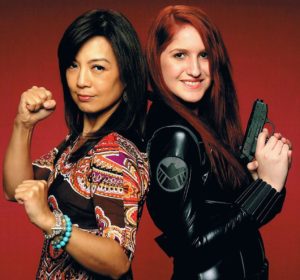 There you have it my top 10 fandoms in no specific order. I quite enjoyed this, these lists are quite fun and a nice break from reviews, and so I am definitely going to be participating in this often as I can. I would like to do it weekly, but I am still finding my feet with my new schedule between working and everything, but I will do my best.
Let me know in the comments what fandoms you’re a part of.